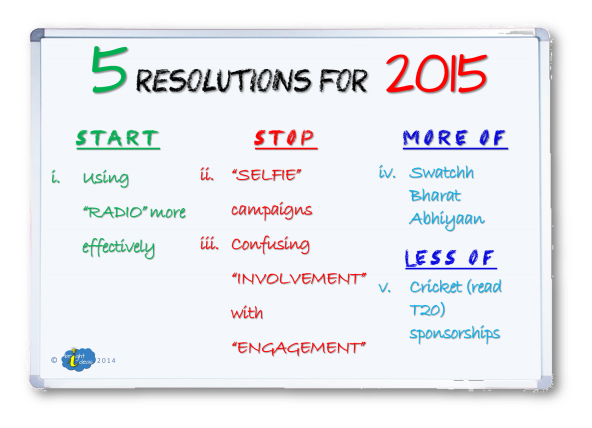 It’s that time of the year again and A Brand View Story is back after a break! A break meant some time to think and what better to think about than how the next year should be from the perspective of brands.

First up a disclaimer, I hold no brief for the industry. What I write simply comes from the understanding; however little, gained by virtue of being a part of the industry.  I believe that brands have tended to overlook the benefits that radio as a medium affords them.

The reasons for the brand apathy perhaps are not as much related to the lack of understanding of the benefits but to the lack of measurability.  Apart from the commercial broadcast service of the AIR, there are over 200 FM stations across 89 cities and towns today.  The estimated listenership at or over 300Mn is certainly higher than newspapers as medium in terms of penetration. Sadly though, from a measurement perspective listenership data is tracked only in four cities by RAM.  The other source of listenership data the IRS is too little to go by.  Given this lack of measurability brands and agencies both are reluctant to plan better campaigns on Radio.

With the Phase III of FM set to take FM radio to 300 towns the time is ripe for brands to relook their media strategies.  It also is high time the industry came together and invested in a better, more robust and representative measurement system. With the C&S explosion, the ad-spends on Radio moved towards the lesser/niche channels that were available for a bargain and lately Digital is the blue-eyed boy.

The Prime Minister of the country has already made the medium his own with his “Mann ki Baat”. Question is, are the brands alive to this low hanging fruit in the media-scape?

I for one have had enough of brands using the “selfie” phenomenon. I have in a previous post titled “SELFIE Obsession” aired views on this. Just like other fads it’s time to bid this one goodbye.

I don’t mean to split hair here. These are adjacent words and I am aware that context defines their use. It is a fine line and as marketing professionals we have got to understand the difference between consumer Involvement and consumer engagement.   I am sure we are in agreement that we have had enough euphoria around campaign activations and saying wow. The difference between the two terms essentially lies in the degree.

The basis of activations is for brands to have a “conversation” with the consumer affording them an opportunity to “engage” with the brand.  The passerby, the bystander and the participant are different entities.  The smart(er) brands are looking beyond the numbers, looking for patterns leading up to consumer participation.

Patterns do not emerge if you look at the data only when you need it; they only emerge if you are constantly looking at it.  In a manner of speaking, analysts need to be like alchemists.  They need to keep mixing stuff with the singular belief that they will produce gold!

Sincerely believe in this one.  If all the brands and corporate house pledged their CSR budgets towards this movement we can make a visible difference.  SBA is not a one-time thing it has to be a constant endeavor.

There was a very poignant scene in Sir Richard Attenborough’s Gandhi wherein the Salt Satyagrah is depicted.  The undeterred peaceful protestors keep coming at the British to face their assault.  That’s the kind of perseverance the Swatchh Bharat Abhiyaan requires.  We have to shame those who litter into mending their ways.

It’s not just the government alone who will need to keep at it.  Individuals and organisations need to adopt blocks, localities, towns etc and guard (read keep them clean) zealously.  The government should consider offering exclusive branding rights to corporates for zones that they maintain.

Charity as they say begins at home and this is as much a note to self.

Again this is one that has been done to death.  Especially the T20 variety.  Brands have put money on any cricket that has come their way.  From Celebrity Cricket Leagues to Gully Cricket Leagues all are attracting marketing spends with questionable returns.  Planners and bean counters would well be advised to look at options in 1 & 4 above.

Those were my two cents. Here is wishing all a very prosperous 2015! 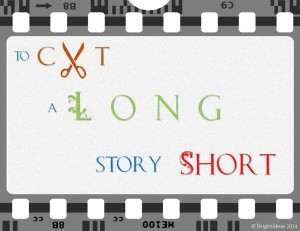 Brand pundits have forever stressed on the importance of brands creating long term associations.  There is a vast choice of media that is available today to brand managers and media planners. Given a scenario where investments are often spread across disparate media, the onus is on the brand to tie the choices with a meaningful message.

The new century and the social media boom gave a new meaning and a fresh lease of life to what have come to be known as Integrated Media Properties.  These are typically brand association opportunities that are multi-platform including a combination of TV, Digital, Print, OoH and On-ground events.  The most popular being Live Action Sports events, Reality Shows and Award Functions with varying doses of the Bollywood glitz and glamour.

The media houses in order to retain a larger chunk of the marketing dollar conceptualized and networked to create more and more such opportunities throwing in dollops of commercial time, screen space, you name it to maximize brand presence.  The agencies as expected were quick to evaluate and ascertain value of each such offering.  Huge outlays were made possible with the promise and lure of multiple X returns on marketing investment.  The brand teams were happy since they now had a “property” to associate with, build and nourish long term.  The agencies and media houses of course were too happy to rake in the moolah. The bean-counters all round were happy too.

Nothing as they say is perfect! Soon with the pressures of economy and other dynamics the brands were shy of making long term commitments and vary of huge outlays. Owning a property didn’t seem that attractive.  Several wound down.

Only the property “IP” owners with staying power remained in the fray. However, they sold the dream in parts to realize their investment.  The “integrated multi-media platform” and “long term association” story that was used as the foundation crumbled under economic pressures.

There are several examples of “properties” having changed hands.  However, to highlight the case in point I will take the example of the Champions League T20.

This cricketing event was almost force fitted into the international cricketing calendar.  In its 5th edition the property has already had 4 brands as its title sponsors.

Airtel, for the inaugural season followed by Nokia the very next year, Karbonn for the next two seasons and now Oppo for the 2014 edition. The brands (Basis the Most Trusted Brands Survey) and the brand muscle eroding every subsequent year. 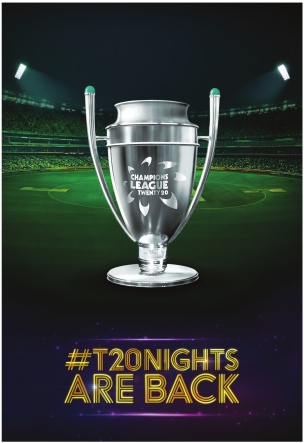 The full page ad that appeared in ToI on 17/9/14 had no mention of the sponsors.

The full page ad that appeared in ToI on 17/9/14 had no mention of the sponsors.

Gone were the benefits of long term association and even the media platforms if at all integrated, were not all available to the brands. Being the “Title Sponsor” no longer meant getting the fully loaded top end version with all bells and whistles.  With the long term vision being out the brands did not really “own” the property and nourish it with their support across their other assets to engage the TG.

The best associations often become integral and a given.  Some great examples of association exist in sports like tennis, football and F1.  Wimbledon and Rolex, French Open/Davis Cup and BNP to name a few.

I am sure the numbers on RoMI all still add up. The question really is whether the brands are really building an association with the TG? 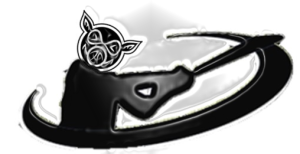 As I write this post, the IPL 7 auctions are underway. The PR machinery of the franchise is working overtime to get people enthused and excited. From conversations around which player in which franchise to new kids on the block the twitter universe is abuzz.

There is no denying the fact that IPL perhaps has been one of the most popular leagues anywhere in the world. Cricketers of all cricket playing nations with or without test status would give an arm and leg to feature in the league and earn themselves a contract. A lot has been written about how the younger lot of cricketers yearn a chance to play the IPL over donning the national cap!

Someone once said that any publicity is good publicity. Brand IPL seems to live, breathe and propagate this credo. Seldom has a brand been so synonymous with controversies. One might opine that controversy is a design element of the product that IPL is.

What is surprising is that even aspersions on the quality of the core product viz T20 cricket have not come in the way. From match fixing to betting, physical assaults to sexual assaults the IPL seasons have witnessed a range of controversies.

Good or bad, right or wrong.  Let’s face it IPL is a commercial enterprise.   A vehicle for other brands to be seen and heard. The designed for Television IPL has seen a declining trend over the past 6 seasons as far its TV ratings are concerned, they are none the less significant.  The season six had almost Rs.800Crs riding on it as advertising revenues. That seems to be brand IPL’s reason for chugging along as well. It is for all practical purposes the Super Bowl equivalent of India. Brands plan for their IPL related spends and campaigns much in advance.  Those who are not associated or cannot afford the IPL keep their plans ready for reaching consumers outside of the IPL juggernaut during the 45 day spectacle.

A recent report put IPLs brand value in excess of $3Bn with a combined brand valuation of the franchises at over $400Mn. With the depleting central pool and the allied sponsorship/merchandising revenues, the question mark over the franchisees making money however continues. The brand valuations of the individual franchises seems to be the redeeming factor for the investors at the moment.

IPL 6 despite the fixing controversy still beamed into a whopping 129Mn households in India. Might perhaps is right. The might of brand IPL seems to be in its popularity or the numbers. Maybe Indians are so used to the typical masala pot-boiler entertainment format that they have made an allowance for all the negatives in the IPL format.

I guess the Indian consumer is an innocent forgiving lot. More often than not, they judge you for who you are and not who you are seen or associated with. That’s our culture perhaps, our mythology treats a Karna and Vibhishana with respect despite their association with evil.

We are accepting of the multiple shades of grey.

Meanwhile, IPL the brand and the brands that ride on it march on stubbornly into Season 7.